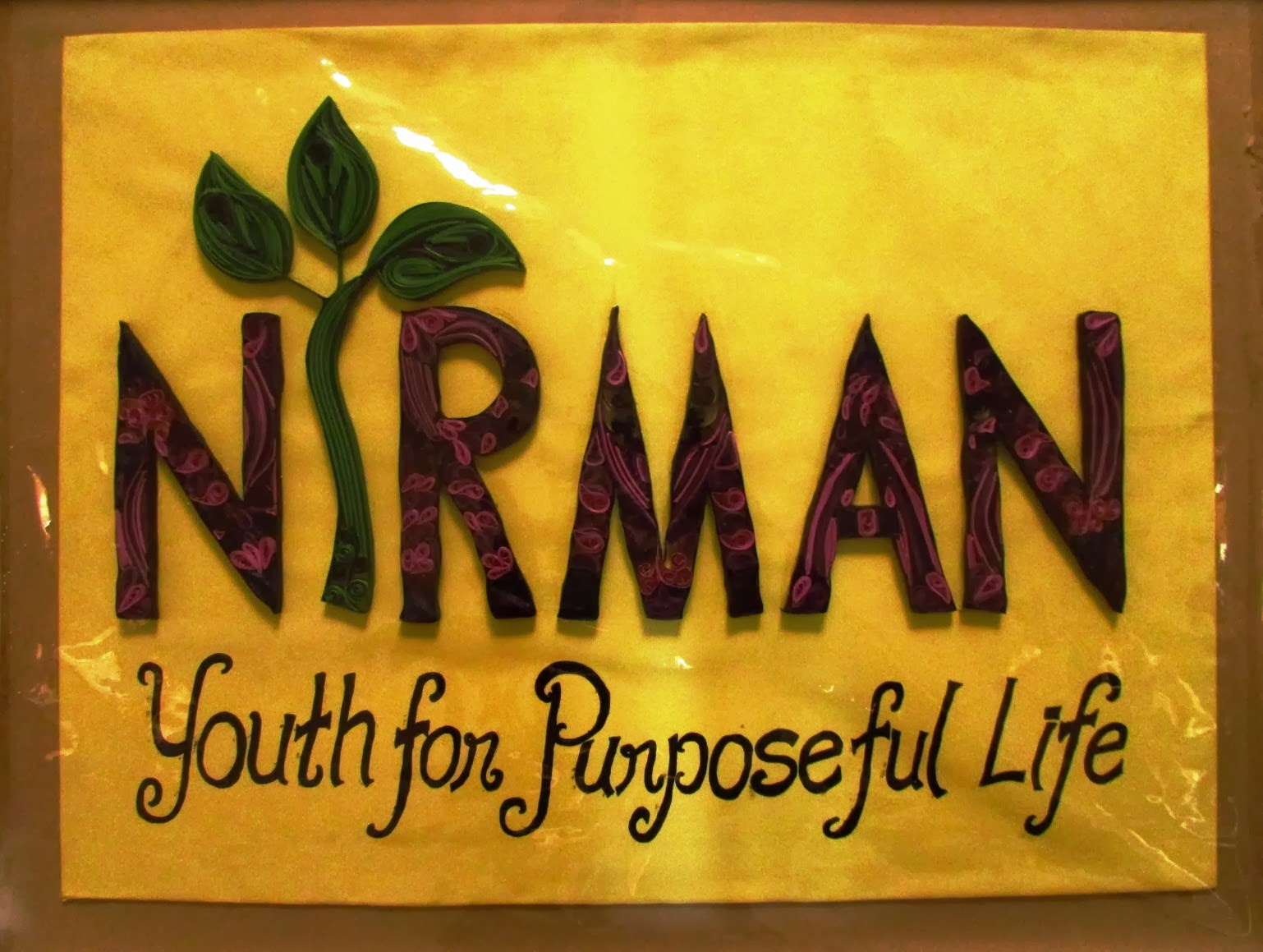 Email ThisBlogThis!Share to TwitterShare to FacebookShare to Pinterest
Labels: मुखपृष्ठ

Email ThisBlogThis!Share to TwitterShare to FacebookShare to Pinterest
Labels: संपादकीय

For three days, Dr.Vatsal and me were with Dr Aquinus Mam at Kalahandi. Aquinus Mam along with Sister Angelina, Sister Annes and Palak have initiated a new health program for the tribal people of Kalahandi district, Orrisa. They are soon to be registered NGO is named “Swasthya Swaraj”. These four daring women have undertaken a huge challenge and are working tirelessly to achieve it. We were overwhelmed by the complexities of this project and the simplicity of these women. Hereby we are trying to summarize the present status of the project at Kalahandi so that more and more people are aware of it and may extend a helping hand in their own capacities.
Kalahandi has the most beautiful landscape I have ever seen. The environment is serene, lush and filled with enormous riches of vegetation and minerals. However, the plight of health care facilities in the area lends a gloomy face to this beautiful picture. The PHCs and CHCs are almost non-functional. People have heard of ASHAs but have seldom seen one in their own village. District Hospitals do provide some healthcare but most of the villages are about 70-90 kms away and then they don’t even have connecting roads! Therefore, villagers live without minimal health support, depending only on their traditional medications a few times or just ignoring their illnesses most of the times. Women deliver alone or with the help of their mothers if available. Even “dais” are not present in tribal villages. Education is another foreign concept for these villages. Each village had a maximum of 1 or 2 male inhabitant, who is 8th or 10th std passed. There are so many other deprivation issues and absence of facilities these people have become used to.
Kalahandi district has 16 blocks and out of these, Thaumul Rampur block is considered the most backward. Swasthya Swaraj team is currently initiating health related activities in 4 Gram Panchayats of Th. Rampur block namely: Gunpur, Kerpai, Kaniguma and Th Rampur. The team is based at Bhavanipatna from where they have to make excursions on jeep to the village areas. The nearest railway station to Bhavanipatna is Kesinga (well connected by NH 201). Many villages can be reached by road but a larger number of isolated villages are not connected. The team has to walk about 6-10 kilometres every alternate day to reach different villages. They are also running weekly clinics in the aforementioned gram panchayats. The current focus is on identifying one village healthworker “Swasthya Sathi” from each village and arranging for their training along with running weekly clinics in different gram panchayats. They have managed to select about 50 Swasthya Sathis at present, a tremendous achievement for a project which was started just about 8 months ago. Clinics are also gaining popularity among the locals. They see about 30-50 patients per day, arrange for onsite necessary lab investigations and medications, all free of cost. The myriad of diseases is extensive with tuberculosis and leprosy being very rampant, scabies is almost ubiquitous.
Some other organisations have previously done substantive work in the area. Among these, “Gram Vikas” must be especially congratulated. Over past 30 years, they have done tremendous work ranging from providing water, building toilets, schools and helping in agriculture. Gram Vikas is however an aging organisation, losing its vigour every passing year due to lack of support from younger generation. Government has also done its part by installing solar panels in most of the villages, at least providing electricity to a single bulb in one village. However, on other issues the policy is to neglect.
The times ahead are testing. Constructive struggle has begun but there is huge amount of work to do. Start by “Swathya Swaraj” is praiseworthy but it demands more than our praises to sustain. There is need for more and more young doctors, engineers, scientists, sociologists and economists to join social organisations like Swasthya Swaraj, infuse their energy and lend expertise to such efforts. Working with Swasthya Swaraj will also give a much better understanding of Indian societies to the young generation and make them eager to take responsibility for the future. Hoping that we will not let them down.